Please take a moment to answer this survey: http://redcomponent.com/survey and receive 50% OFF on your NEXT PURCHASE

37 Joomla! developers, integrators, marketers, & designers put in 950 hours of work in
London to shape the future of the Joomla! project.

The Joomla! Project is an all-volunteer organisation with contributors from across the
globe who collaborate to improve the Joomla! Open Source digital platform

The Joomla! Project is an all-volunteer organisation with contributors from across the globe who collaborate to improve the Joomla! Open Source digital platform.

It was a weekend focused on progress as well as community. Because the volunteers work online from all over the world, it is a rare opportunity to meet in person and utilize the collective energy to move things forward. To share ideas and interact with members from the different teams in order to outline the ongoing development possibilities for 2017. This Sprint marked a new beginning for the Joomla! volunteer teams, featuring a larger number of participants than ever before, with a renewed focus on coming up with new ways to collaborate. The different teams were united with the common goal of making Joomla! better than ever.

Britta, redWEB's Lead Digital Art Director, was one of the individuals invited to participate in the Joomla! Super Sprint. Britta is part of the Joomla! User Experience Team, who work towards making Joomla! more user friendly and accessible to a wider audience.

“A lot of exciting things are happening, new people are joining and sharing fresh ideas. The overall mood is very positive and invigorating, and it feels like we are moving into a new era of inspiring possibilities,” says Britta.

In this article, you can read more about what happened at the event, as well as the plans, changes, and additions that the various Joomla! teams will implement in 2017.

You can also find the various teams's reports from the Joomla! Super Sprint at the volunteer Joomla! portal here.

9) Do you want to volunteer for the Joomla! project?

What's going on with Joomla!?

A new version of Joomla! is on the way!

The Joomla! marketing team has been working out the final details of the release, which is expected to be completed in April. Meanwhile, our developers are fixing the last bits and pieces in order to prepare the new version for release.


3.7 will include around 700 enhancements and 37 new features. Here are a few notable ones:

The Alpha version was released on January 19.

The primary focus of the UX team during the Sprint was to refine the UX process. The team met up with the new Media Manager team as well as the Joomla! 4 team to discuss upcoming opinion surveys, design mockups, and to identify the areas where the UX team can provide the most assistance. Upcoming UI improvements include:

The JUX and marketing teams had the pleasure of meeting up with two local experts during the Sprint: Martin Janes, who is a User Experience Consultant, and Renata Douglas-Smith, a User Journey Expert. 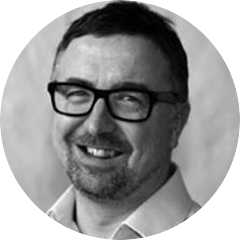 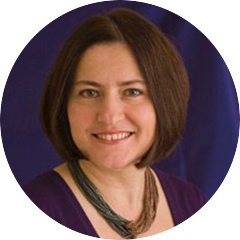 They reviewed the teams' proposed process for integrating UX strategies into the Joomla! project and provided them with suggestions and feedback for improvements.

The UX team presented their finalized process to the other teams, and they will release an article
describing the planned procedures and recommendations in February 2017.

The marketing team has been working on increasing Joomla!'s market share by identifying potential end users with the goal of launching more targeted ad campaigns. The team outlined where Joomla! is positioned in the current market, as well as their thoughts regarding potential high return markets. The ensuing discussion led to a larger agreement on how Joomla! can evolve and grow in the future.

A redesign of the Joomla.org website was created last year. The rollout and implementation into all community websites is currently underway. 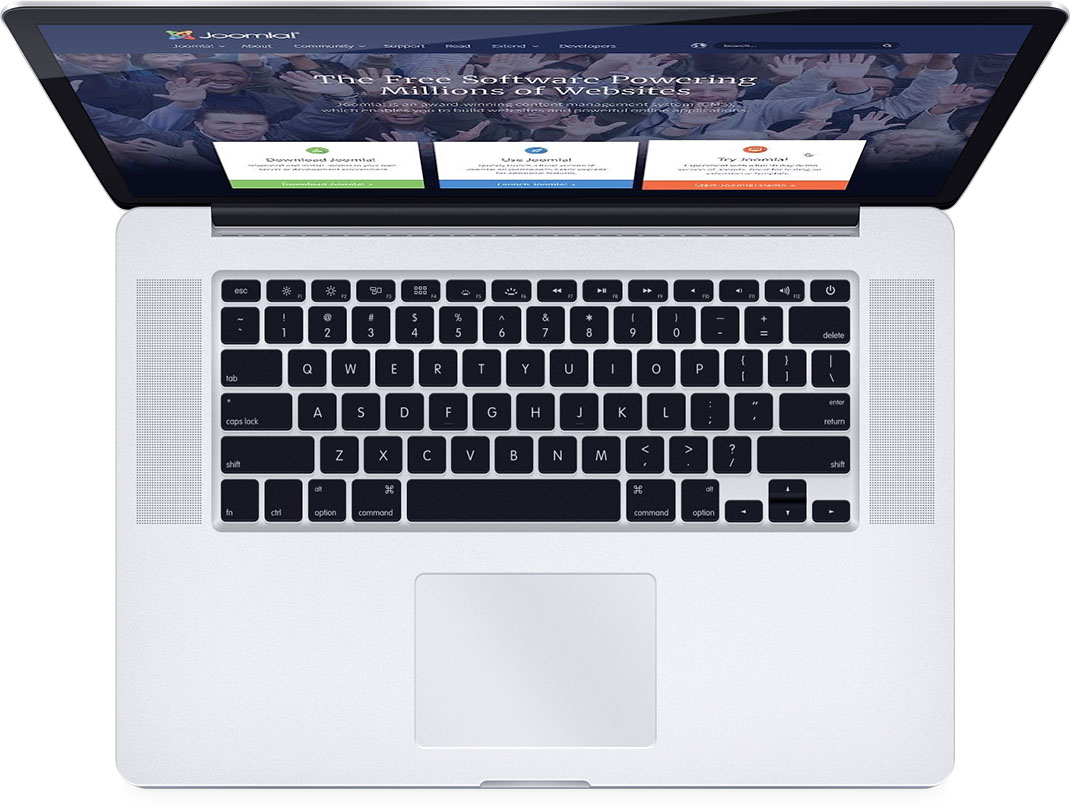 The focus of the Media Manager team is to transform the Media Manager into a document management system. The team is restructuring the code base in order to improve the UI and to prepare for a new database in Joomla! 4.0, which will allow for a wide variety of new features to be added.

A survey from the UX team will be sent out shortly to showcase the different solutions they have come up with thus far, and ongoing development plans will be based on feedback collected from the Joomla! Community. The Media Manager team has also collected a list of proposed features for 4.0.

The full roadmap for the Joomla! 3.8 Media Manager can be found here

The JED team is working on improvements to the JED homepage. These include simplifying the appearance of the search options and a better way to display subcategories, as well as general accessibility tweaks and cross-browser optimisations. You can view the new design here. 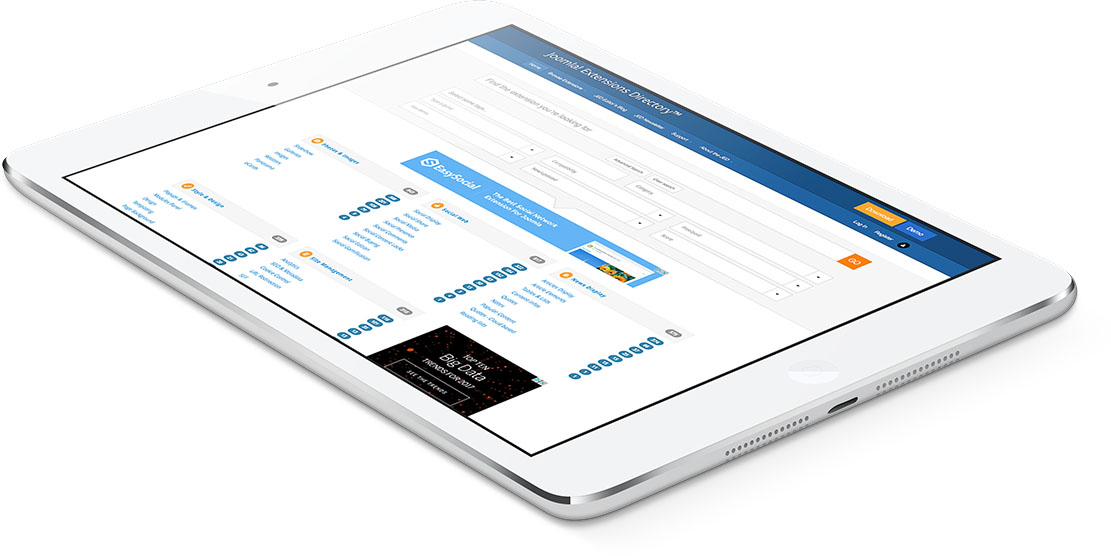 You can view the new design here

The SEO team kicked off the Sprint with a high level overview discussion designed to identify potential tasks and prioritise them. Working with the JED team became the main focus. Here are some of the results:

The SEO team will start reviewing other Joomla! subsites and they will report their findings and suggestions for improvements to the respective webmasters.

The Production Leadership Team gathered some of the developers working on the Joomla! 4.0 project, and here are some of their planned improvements that will be applied to the UI of the admin template:

The 4.0 team met with the UX team on the first day of the Sprint, and laid out their plans for how to implement research and usability testing in order to achieve the best possible results.